Many of our dermatologists and physicians practising in our Clinique are specialized in laser tattoo removal. We are equipped with the Q-Switched Trivantage Laser, providing us all the possible necessary wavelengths, for tattoo laser removal, no matter the colour of the ink.

Moreover, the Skin International Laser Centre is equipped with the latest tattoo removal technology, in the name of PicoSure laser (or PicoSeconde) from Cynosure.

In any case, Laser tattoo removal is to be considered as a medical act, and thus cannot be neglected. As a matter of fact, a prior medical consultation with one of our specialists is required in order to provide the best medical care for the patient.

Removing a tattoo : differents steps at the CLIPP Paris

Following a prior medical consultation with one of our specialists, the patient will be given a detailed quotation regarding the laser treatment (mostly depending on the size of the treatable area and the laser technical parameters), and information on post-treatment consequences, as well as possible medical counter-indications, and the number of estimated laser sessions.

Otherwise, regarding patient’s expectations the PicoSure laser removal technique can be actively advised : the post-intervention course being more uneventful this alternative can be considered as being more efficient in terms of global overall treatment duration.

Tattoo removal laser sessions can be processed with Q-Switched Laser technology with one Laser session every eight weeks, lasting from about 20 minutes to about an hour, regarding the size or surface to be treated.

The duration between each session is reduced with the PicoSure Laser technique: one session every month, in comparison with one laser session every 8 weeks (approx..) with the Q Switched TriVantage Laser. Visible results will be obtained faster, as well as a reduced number of Laser treatment to obtain the expected result.

Feel free to ask your dermatologist about the PicoSure Laser technique during your dedicated medical consultation.

Some results of tattoo removal with lasers 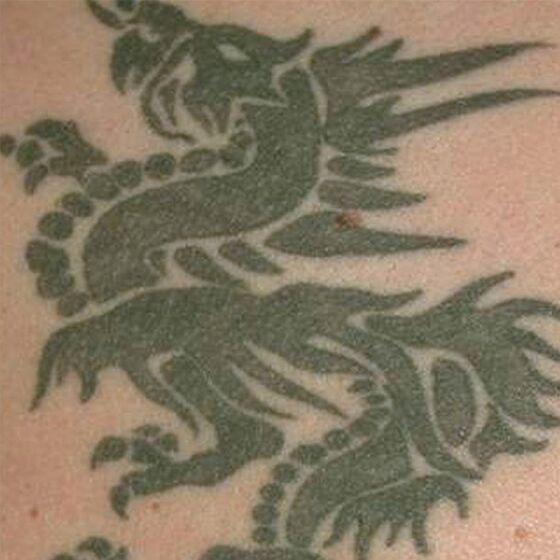 Q and A about tattoo removal with lasers

How many laser sessions to remove my tattoo ?

Tattoo removal with the traditional Q-SWITCHED Laser is very effective and perceived as a long-term treatment. Some patients notice a clear improvement three months following the first laser intervention. The estimated number of sessions varies regarding the density of pigment as well as the tattoo technique used, the number of years the pigment was introduced…

Generally four to six sessions is enough to remove an “amateur tattoo”. Indeed, the latter one presents a lower ink density in comparison with a professional tattoo.

As for a professional tattoo, patience is the word as twelve, fifteen or twenty sessions can be necessary to completely remove a tattoo.

The Picosecond PicoSure Laser allows the patient to enjoy faster treatments and results, ensured by a reduced number of sessions and a shortened period between two sessions. Combining those two particularities will lead to a faster tattoo removal,  around 12 – 18 months with the PicoSure Laser, instead of the impressive 24 – 48 months for the Q-Switched traditional Laser.

Depending on the patient’s expectations in terms of treatments, either one or the other of these techniques would be recommended.

Any contra-indications regarding my tattoo removal ?

We are equipped with the latest tattoo removal laser technologies: the Revlite  and the Picosecond PicoSure Lasers, allowing our physicians to remove any kinds of pigments, on every skin type (Asian type, black…).

Thanks to three ranges of wavelength, the tri-vantage Q-switched Laser allows to treat all types of pigments (even Green or Blue), the PicoSure technique adding some velocity and effectiveness as previously said. No scars would be left, as the dermis is preserved too.

Our top of the range techniques and Laser technologies comes in response to the highest medical exigencies, combined with renowned physicians, noted for their outstanding contributions in the Medical field.

An assumed will to afford the most complementarity techniques to our patients, for more comfort, confidence and practicality.

Existing Laser tattoo removal techniques can now treat all types of skins in a secure environment. Nevertheless, some additional precautions must be considered.

Some of our physicians are specialized in this particular treatment, especially considering ethnic skins, for many years.

A prior consultation with one of our dermatologists will determine a precise and dedicated medical estimate. Indeed, all medical treatments necessitate the advice and knowledge of a medical professional.

Regarding your medical and personal expectations (expected duration, budget…), our physicians will advise you on the most appropriate techniques in the name of PicoSure or Q-Switched Revlite Lasers. 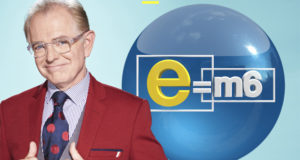 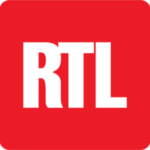 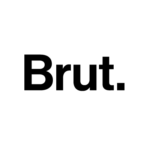